Chat with us, powered by LiveChat

Of the top 10 anglers in the tournament, five were equipped with Lowrance Ghost freshwater trolling motors and six relied on Lowrance HDS Live fishfinder/chartplotters. 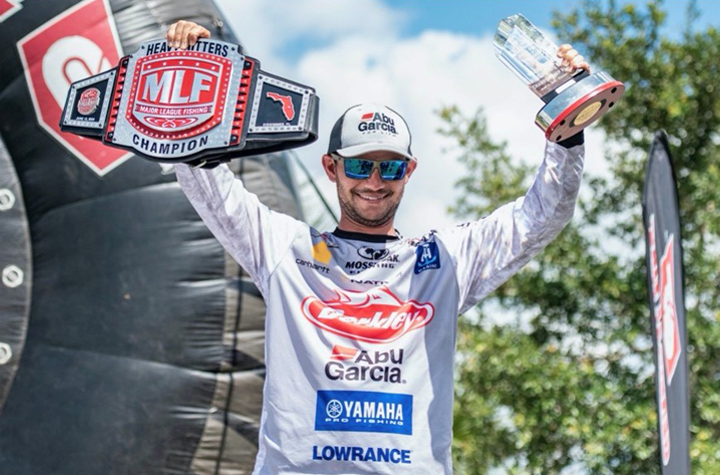 The inaugural Heavy Hitters event featured a 2-pound minimum for the first five days and a 3-pound minimum weight for scorable bass on the final championship day, the highest minimum scorable weight in the history of competitive bass fishing. Lee recorded 52-pounds, 9-ounces of largemouth bass catches in a single day. He finished 19-pounds, 6-ounces ahead of second place. This was Lee's second win on the Kissimmee Chain, having won the inaugural Bass Pro Tour event in January 2019 on Lake Toho. Of the top 10 anglers in the tournament, five were equipped with Lowrance Ghost freshwater trolling motors and six relied on Lowrance HDS Live fishfinder/chartplotters. 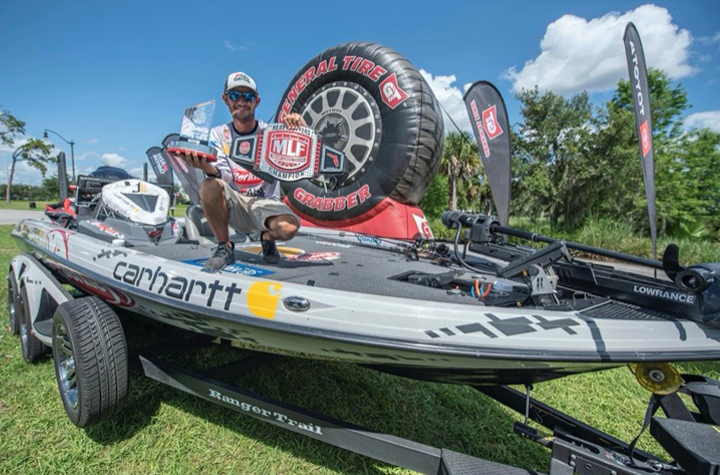 “I noticed everyone was congregating on the big sections of grass and I don’t like fishing in crowds,” Lee said. “That told me I needed to find something off the wall. I found a brush pile on my Lowrance StructureScan® and made a cast with a lipless crankbait and caught one immediately and it had a bigger one following it in.”