“I could not have won this event without my Lowrance ActiveTarget and Ghost Trolling Motor,” said Salzman. “I held my current the entire time using my Ghost, which is super tough and durable, and I was able to see fish out to 80 feet with ActiveTarget. The Ultimate Fishing System is so efficient, and everything worked flawlessly.”

The Alabama native joined the tour in February and this event was his first time qualifying for the Championship Round.  Other career highlights include four Phoenix Bass Fishing League wins, a Top 10 finish in the Forrest Wood Cup, and he finished third in the Angler of the Year race on the Tackle Warehouse Pro Circuit in 2021. 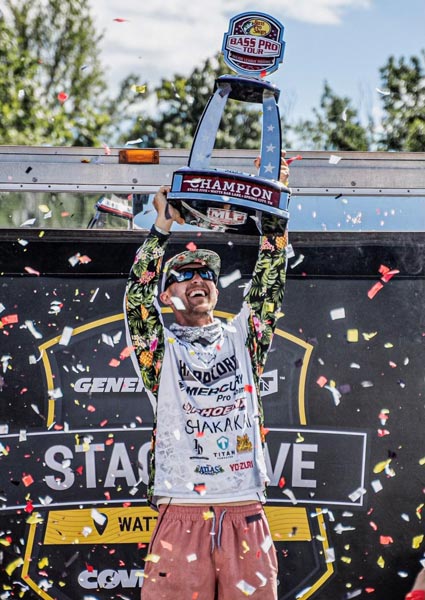