Using his HDS-12 LIVE displays, ActiveTarget™ Live Sonar and C-MAP charts, Wiggins brought in 11 bass adding up to 27 pounds, 11 ounces during the championship round on Thursday and claimed the $100,000 prize.

“We all know ActiveTarget is a game changer, but another key thing that helped me get the win this week was the C-MAP charts,” said Wiggins. “I was fishing in pockets, and I was focusing on the deeper parts, so I could look at the C-MAP charts where the contour lines hooked tight to the bay, and I could run straight to it and that’s where I was catching all my fish.”

With this victory, the Alabama pro now has three career wins and has stacked up 11 Top 10 finishes. Highlights of his career include winning three Bass Pro Shops B.A.S.S Opens in an 18-month span in 2016 and 2017. 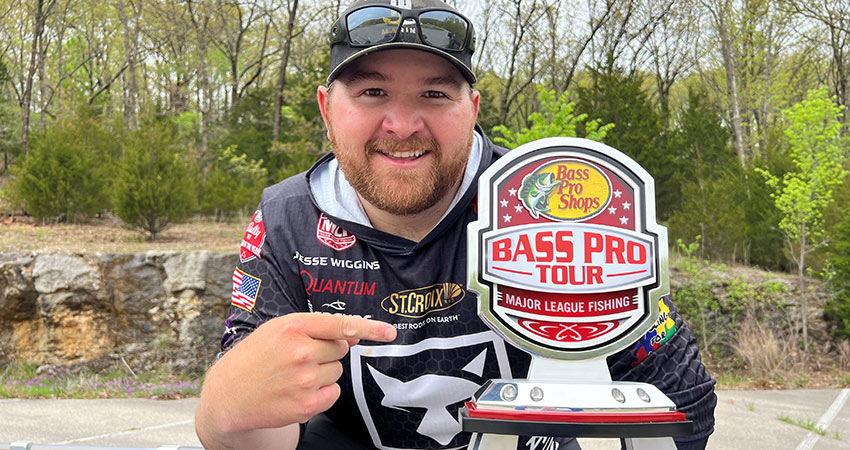