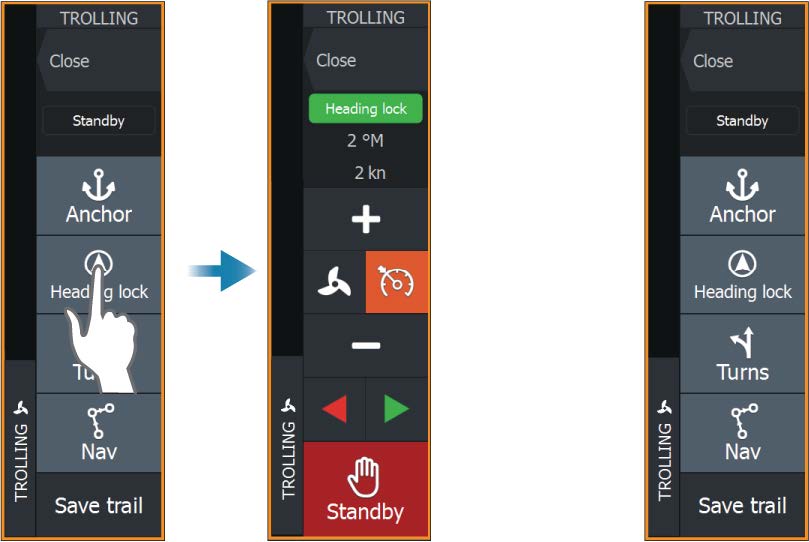 VesselView Link is a Mercury black box engine interface that bridges SmartCraft® proprietary data on to the NMEA 2000 network. VesselView Link has traditionally been updated via a SD card, making it difficult to perform an update if it is installed in a hard-to-access location. With this software release, VesselView Link software updates can be run from a MFD over a NMEA 2000 network. Also, Mercury autopilot features Drifthook, Bowhook and Heading Adjust are now unlocked and no longer require purchase.