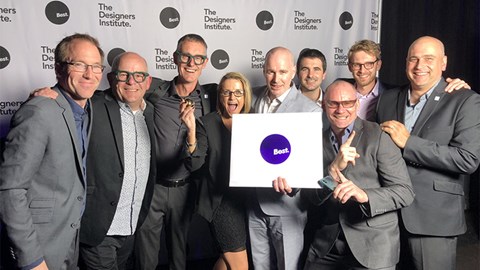 Auckland, NZ - Lowrance®, a world-leader in fishing electronics since 1957, is excited to announce that the Ghost Trolling Motor has won Gold at The Best Design Awards, brought to you by The Designers Institute of New Zealand. The Best Design Awards is an annual showcase of excellence in graphic, spatial, product, interactive and motion design along with four boutique awards. 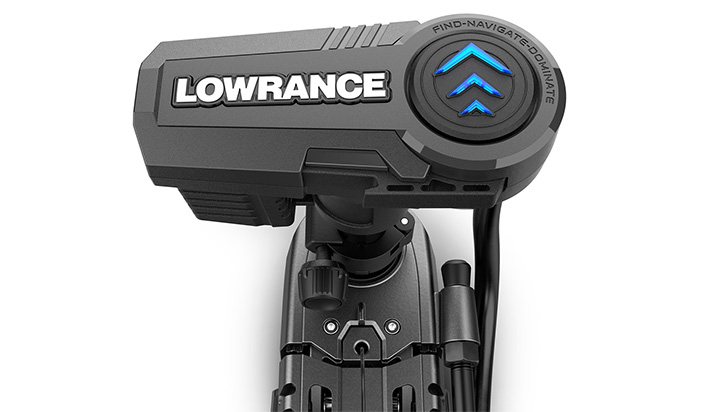 Comments from the judging panel included “This technical tour de force lured the judge’s attention and reeled them in with its thoroughly considered and ergonomically resolved controls and comprehensively refined user experience. A world class product deserving of Gold in this competitive sector.”

In addition to the gold award, HDS-Live also received a Silver award in recognition of outstanding design.

Reliable, rugged and built to last, the new ultra-quiet Lowrance Ghost freshwater trolling motor helps anglers fish longer, run faster and get in closer without making a sound. Ghost has a newly designed brushless motor with the most thrust and the longest run time of any trolling motor on the market, plus other benefits including integrated Lowrance sonar options, waypoint anchoring and an industry-leading three-year warranty. The combination of reliability, power, efficiency and quiet performance give the Ghost trolling motor a winning combination that ticks all the boxes for what anglers want in a premium trolling motor.

“Ghost and HDS Live are the magic combination of great engineering execution, innovation and user centred design,” said Paul Bailey, Principal Designer, Navico. “It is fantastic that the commitment and focus shown by our talented team to craft such amazing user experiences has been recognised by the Best Design Awards judges.”

For more information on The Best Design Awards, visit their website.